← more from
National Sawdust Tracks
Get fresh music recommendations delivered to your inbox every Friday.
We've updated our Terms of Use. You can review the changes here. 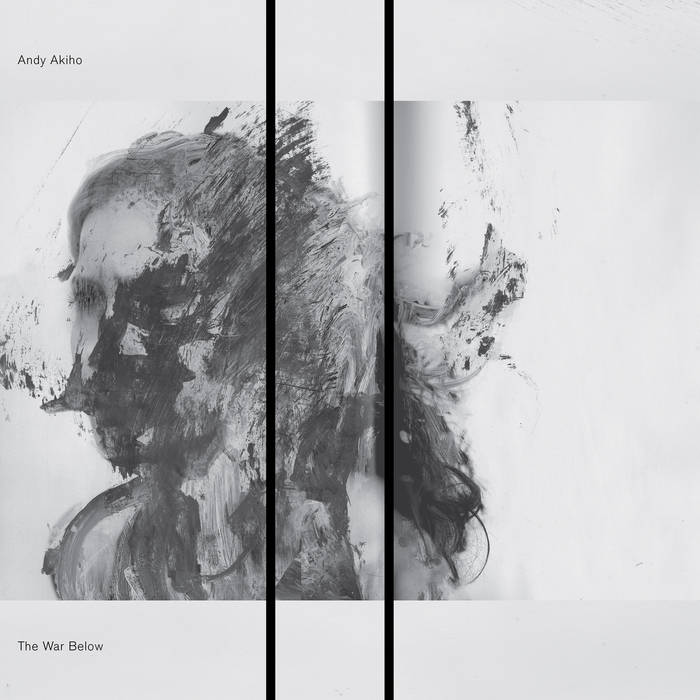 'Prospects' begins with a thrilling exchange between a driving viola motif and the deadening silence of the Palo Alto cathedral where it was recorded. One by one, the ensemble throws splashes of color onto the motif until a dense polyrhythmic texture is formed and drives the piece through. Pianist Jenny Q Chai delivers a skillful performance with poster tack and a coin lodged into the harp of the piano, creating muted knocks, zips, and unexpected tone changes throughout.

In a nod to its premiering ensemble, Akiho smartly titles the name of each movement of Prospects after each of the group’s members: movement one for example, titled The War Below, is named after Friction Quartet violist Taija Warbelow, where the parentheses in the third movement, (K)in(e)tic (V)ar(i)atio(n)s, uncover the name K-E-V-I-N, for violinist Kevin Rogers.

'Septet' was created in collaboration with choreographer Benjamin Millepied for the LA Dance Project, and features members of the Grammy-nominated orchestral collective The Knights, Bang On A Can all-star pianist Vicky Chow, acclaimed percussionist and National Sawdust veteran Ian David Rosenbaum, and Akiho himself on steel pan. Written in two parts, the piece shifts on a dime from fiery unison melodies, cool conversation between instruments, and expertly layered themes, with Akiho’s inimitable virtuosity on steel pan at the fore.

Bandcamp Daily  your guide to the world of Bandcamp

Oakland producer Mejiwahn chats about his breezy and transportive LP.